I figured it out! Almost everything! OK, so first of all this exotic organism should depend on atmospheric nitrogen in its life cycle. It can be something symbiotic with bacteria (not necessarily a fungus) similar to azotobacters, which take nitrogen from air and process it into ammonium, that can be further used in various biological processes. Anyway, it is not unheard of to have an organism that can be starved if put into a medium with no atmospheric nitrogen. That's where the heliox comes in! It is a double protection against these things: hermetic seal protects against airborne spores and nitrogen-free breathing mixture starves those that get into the house anyway. Don't ask me how the dependence on atmospheric nitrogen combines with the need of an animal host (which would already have a lot of aminoacids in consumable form). I don't know. This could be just two distinct development phases, some parasites have much more complicated cycles.

So, what's the connection to ancient Indians and what that team of whatever researchers was doing there? Well, we know that many fungi and molds have antibiotic properties. Perhaps limited exposure to that organism indeed led to better tolerance to many diseases, giving the tribe that discovered it better longevity and health, which in turn was the origin of the myth of the Fountain of Youth. Then something happened. Possibly the organism suddenly mutated and became more aggressive. Many tribesmen died and the survivors blocked the entrance to the cave and moved away, declaring this whole area taboo. And later some anthropologists discovered the roots of this legend and that in turn caught attention of an R&D department of some pharmaceutical giant. Which organized an expedition to study the cave. And the cloak and dagger routine is due to the fact, that this organism may potentially be used to create a superdrug, quite plausible. Of course they were hoping to get the earlier benign form of the organism, but had to deal with the later aggressive one, so at some point something went very wrong... And when they were evacuating in haste, some information was accidentally leaked, which in turn led to the escalation of events in the town.

OK, and the Russian labels? If you need to do something secret and maybe somewhat ethically questionable, but need a very qualified team, hiring scientists from the former USSR makes sense. They do this in software development all the time.

Finally, if this organism is so aggressive, how come it did not destroy all life on Earth or at least in the general area of that cave? Well, perhaps it DID some very long time ago (a really scary thought). We know of several extinction events of great many species and not all of them are well explained. Perhaps one of them was due to a very successful parasitic organism. Which later itself went almost extinct because it destroyed most of the suitable hosts. Or perhaps at one point of its reproduction cycle this thing need the dark and humid area around the cenote. It can survive for a short while in the surrounding desert, e. g. because of lack of humidity or too much UV-radiation.

So, what happens to all the characters of this tale? It remains to be seen....

Continuing the dream story. I have been thinking about the larvae and I figured them out. After exploring the house I was resting in (which apparently was no more than the living quarters to whoever was using the construction company as a front for their needs), me and the archaeologists would probably look at other houses too. And I am pretty sure that in one of them we would have discovered a lab. Since these "builders" were leaving in a hurry, I bet that most of the equipment was left intact -- they would only take laptops and desktop hard drives, possibly destroy something (like samples and printed copies of documents). So there would be many things left there. Like microscopes. Then it would not be unreasonable to assume that at least one of the archaeologists has a background in biology -- in fact there is a whole subfield of bioarchaeology, i. e. application of biology and biochemistry to archaeology. Then, let's assume that I was a good soldier of science and instead of throwing away my pen covered with larvae, I put it into a plastic bag and took it with me. Then there would be a sample a look at. So, when the bioarchaeologist looked at one of these larvae under a microscope, what he or she would find? I think he or she would see something, that does not look like a real insect larva at all (after all real ones do not usually appear out of thin air!). It would be an organism that develops from microscopic spores (a fungus?) and mimics the appearance of larvae. Which may have one simple reason: it is only for humans that this form looks disgusting. For many birds and animals it looks like all you can eat buffet! Which can have a very straightforward biological purpose: to spread the organism around, many plants use the same mechanism with tasty fruit. Except in the case of a fungus it'll be much more sinister: it'll be interested in killing whatever animal or bird at some later stage and using its corpse as a food source for its offspring (like the famous Tibetan caterpillar fungus). Stomach pains start to be understandable too... Brrr! Still, many more mysteries of this story remain unexplained.

A dream I just had.

The scene is a tiny college town in one of the southern desert/low mountains states. New housing development stumbles upon what appears to be an ancient Indian worship site with several cenote-like wells in the middle of it. Somebody calls the state university to send an archaeological team to investigate. But before they arrive a rumor spreads through the town that the site is in fact the Fountain of Youth -- the legendary source of "living water", restoring youth and health to anyone who drinks from it or bathes in it. In the 16h century the conquistadors were searching for it in Florida, some regions of Mexico and Caribbean islands, but what if it was much deeper in the continent? The local police department simply does not have enough people to contain the situation and protect the site, so most of the town population, especially the college students, go there, drink from the wells and have a huge spontaneous "fountain of youth" party.

On the left side, under the address of whoever you're writing this to, put 'In Bezug auf:' (concerning) and the reference (e. g. Geschäftszeichen XXXYYYZZZ).

End with 'Freundliche Grüße' or 'Mit freundlichen Grüßen' WITHOUT comma and your name -- and do not forget to sign it with a BLUE pen ;)

Put 'Anlage' just below your name if you enclose anything.

In the body of the letter, if you reply to something, start the letter with: "Als Antwort auf Ihre Anfrage vom 8. Juni, Geschäftszeichen XXXYYYZZZ..."

If you enclose something, make a remark in the body of the letter "...erhalten Sie anbei (eine Kopie)... "

And to find the nearest mailbox (der Briefkasten) to drop your finished letter in you can use this search engine of Deutsche Post:

Unfortunately this will be continued :( 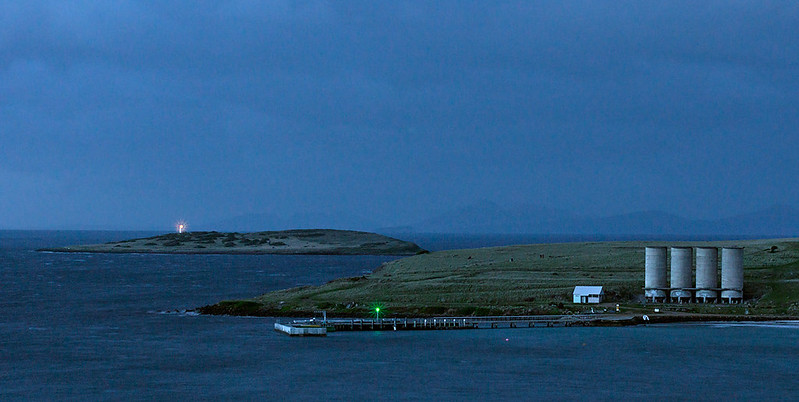 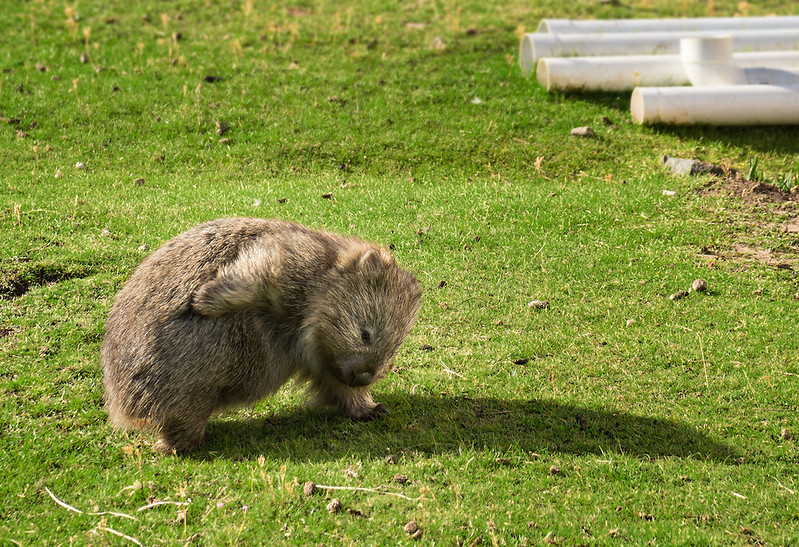 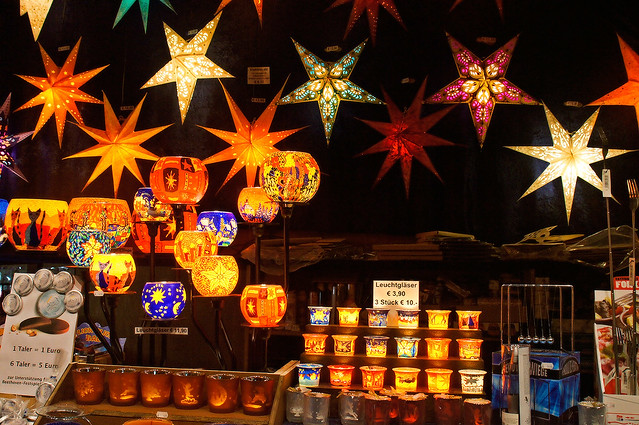